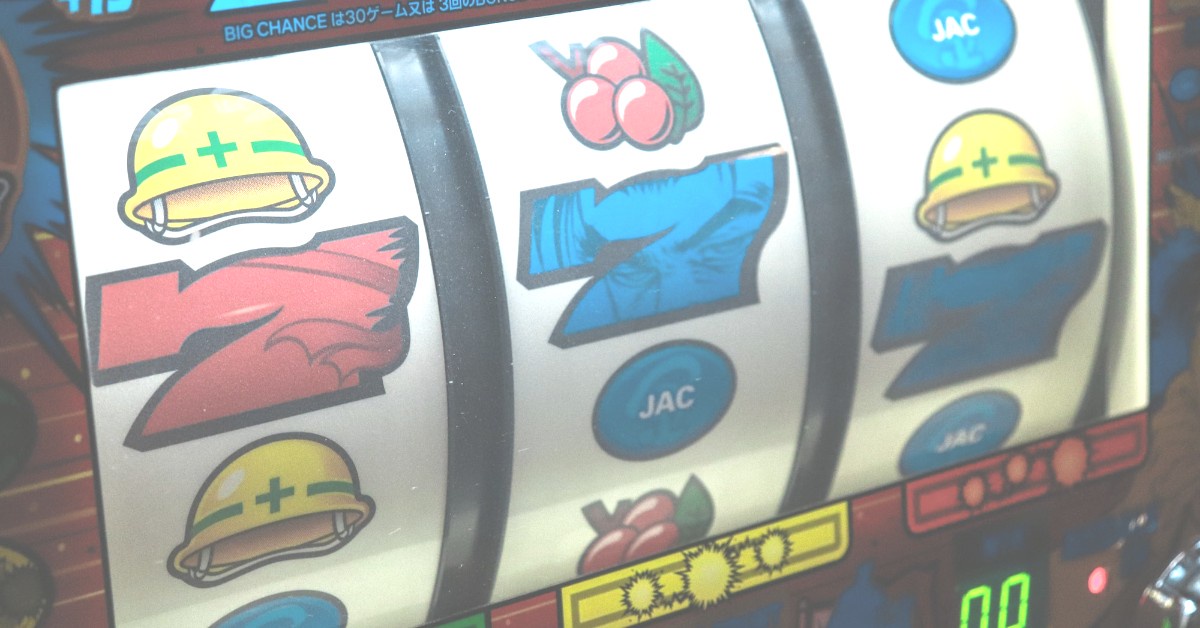 Ever since I was around 18-years-old, I have been trying my hand at starting new businesses. I recall coming home after my first semester of college and working over the holiday on a website and info product. I loved every second of it, but I was beyond naive.

As you would expect, nothing came from that effort. I went on to fall for pyramid schemes, bought an endless number of info products on making money online, and started countless other projects that never went anywhere.

I look back fondly on this time because with each effort, I was learning something new that would help me later in my entrepreneurial career. I got practice building a website, honing my sales messages, networking, blogging, and building a brand.

During the summers of those university years, I worked as an intern at a large company creating e-learning, which actually was the beginning of a lucrative career path. I had a cubical and wore the “uniform” (dress shirt & pants with a key badge attached to my hip). I was there to learn the ways of corporate America.

Except, I was hardly doing work.

I would spend my eight, long hours searching the internet for business opportunities and brainstorming ideas. When my boss would walk by, I’d quickly pull up my email or some random Excel document. My dad used to ask me how my days were going, and I would tell him about all the businesses I wanted to start. It drove him crazy!

While I put in the bare minimum regarding the work, my internships did teach me something: I learned that I did not want a corporate career.

Eventually, I had my first taste of success.

None of my projects produced any money. Maybe $5 here or there, but nothing substantial.

That changed when I was in grad school.

I had already secured a job with Accenture, but I still had another semester to go. I was in bed one night. I think it was around the beginning of February. It was dark outside, with snow on the ground. I was about to fall asleep, and it hit me…

Ha, it’s funny to think back on this now, but I was convinced this was a revolutionary idea at the time. I mean, who wants to pay $10 or more for a domain when you can get it for free, right?? 😆

The business model was pretty simple:

I found someone to build my website for $300-500, then used Dreamweaver (remember that?) to make edits as needed. On the homepage, I had a field where someone could enter the domain that they wanted. This field would check to see if that domain was available, and if so, a button would appear for them to register.

Even though I was pretty familiar with WordPress at that point, I started a blog on Blogger instead.

My blog posts were bad. I mean, terrible. They were mostly all about self-promotion. No images or anything engaging, just short 250-word blog posts.

But the real magic came with… wait for it… MySpace.

Yes, you read that right. MySpace.

There were chat rooms on MySpace for various interests, one of them being business and entrepreneurship. I would participate in those chat room (most of the time, it was people just sharing their MLM programs).

Through the noise, though, there were folks who were looking to set-up their own website. Of course, they needed a domain, so I would chat with them.

As you can imagine, I was pretty freaking excited! I had a job waiting for me in consulting after grad school, but I was seriously thinking about going all-in with this new success. Success that I finally achieved after so many years of trial-and-error.

So, I kept doing my thing, making good money by just sharing with people my new business. All was good in the world. I had my taste of success and a ton of confidence.

But I came crashing down from my high when payouts were due.

Reality hit hard when the company that was giving me the commissions nullified about 85% of them, which meant that I actually was operating at a loss after buying the domains for the customers!

It felt like someone punched me in the stomach. I called the CPA network and tried to reason with them, but it was a lost cause. They said the leads I had produced were not “high quality”. So, the business was sinking before it even had a chance to begin. I was only a few months away now from starting my consulting career.

In the end, I configured the site to use another CPA program that would pay me per email lead ($1 per email). It made about $300/mo passively. After three months, I sold it for $3500 on Flippa. A small success, but not the one that I had hoped for.

Reluctantly, I started my consulting career. It paid well and had great benefits, it just wasn’t what I wanted. That said, I was doing e-learning consulting and I did enjoy that industry. Little did I know it would translate to me finally achieving my dream with LearnDash.

I’ll admit, the side hustles that didn’t work out felt like failures at the time, but now that I have more perspective I see that these were not failures but rather lessons learned along the way.

True entrepreneurs never stop. We keep trying. There is a burning desire that cannot be satisfied by a normal 9-5 job. I kept trying, taking the tactics and lessons learned from previous endeavors with me and applying them to new ones until it all came together: my interests, skills, and market timing.

Because that’s the thing… if you never stop, you’re bound to get the timing right eventually. There is not a single entrepreneur out there who found success on their very first attempt. I tried countless times until finally getting it right.

Now that I have had experience with LearnDash at all parts of the business process, I am taking those lessons with me as I start GapScout. Entrepreneurship is about continuous improvement. Learning from past mistakes, and then using those experiences to be better.