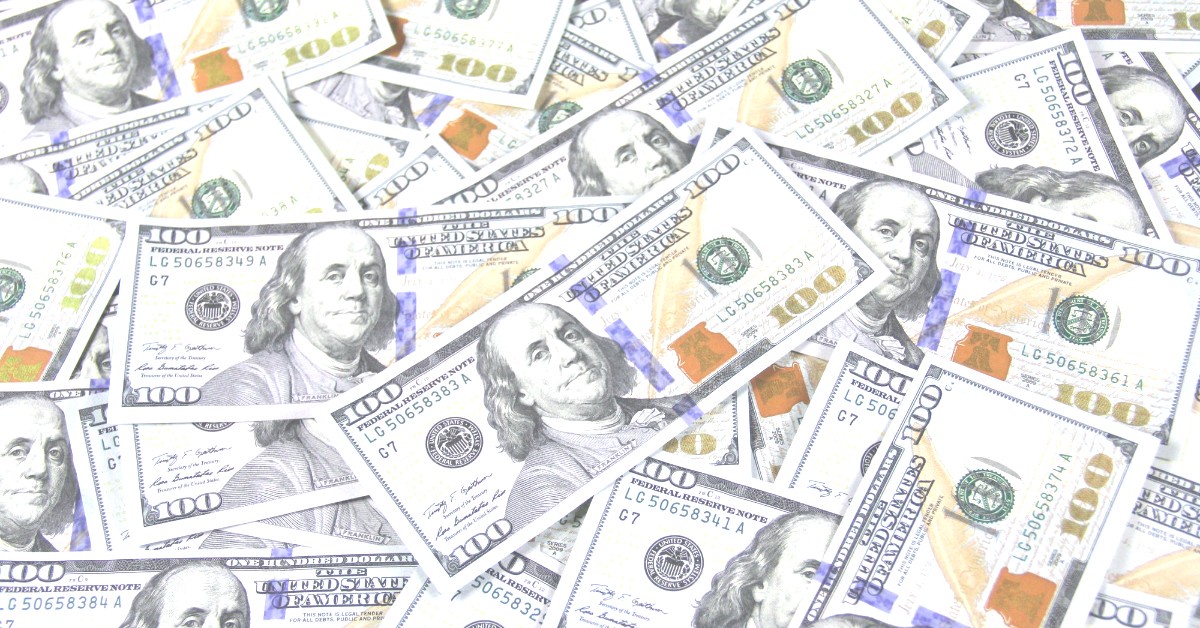 One of the first times I was inspired to make money online was in the early 2000s, when I came across The Million Dollar Homepage.

The concept was simple: there were 1,000,000 pixels available for purchase at $1 per pixel. You could purchase a block of pixels and put your digital advertisement in that location. This kind of thing took-off in the early years of the internet, and as you can imagine, it was sold-out pretty quickly as it also garnered a lot of attention internationally.

The site is still available to visit today if you want to take a look, though be careful on which ads you click because who knows where they will take you!

The creator of this website was Alex Tew. He has since moved on to bigger and better, as evident by founding Calm.com, which generates £150-200 Million in revenue per year.

All it takes is one idea to get started.

Alex’s story is not original by any means. He had a “flash-in-the-pan” idea, and leveraged that idea to then fuel future endeavors. In reality, many people would be happy with the results of his original million dollar homepage idea – it’s proof that just one idea can change your life forever.

I remember back in college when I had a few of my friends over for some drinks. We all got pretty buzzed, and one of my friends started talking about how if we could just come up with one idea, we would be set for life. He kept emphasizing how all it would take was one idea. Just one!

Hell, that should be easy, right? So, the rest of the evening, we all brainstormed what were likely terrible ideas before ultimately giving into the alcohol.

I don’t remember any details around the ideas we discussed, but I do remember thinking back on the entire evening for years to come. My friend was oversimplifying things a bit, but he wasn’t entirely wrong. All you need is one idea. So many people have made a fortune by finding an idea they believe in and making it a reality.

Thinking back on that evening with my friends, I see that we were all seeking more than one idea. We were trying to come up with one revolutionary idea. That was never going to happen, especially from us.

You don’t need a revolutionary idea, just a small twist on an already proven one.

Time can be a great teacher if you let it. I have learned a lot over the years about entrepreneurship, creative thinking, and bringing ideas to life. I have started a multitude of businesses that didn’t work out, but they didn’t “fail” because along the way I picked up new skills. Things like:

Through it all, I started to refine my skills so that the likelihood of my next idea being a success would be just a little higher. And eventually, my skills (and timing) came together when I started LearnDash.

Over the years, I have realized that there are very few original ideas out there. You don’t have to create an entirely new category, like Steve Jobs did with the iPhone. All that is needed is an original take on a concept that is already proven. This is particularly easy to do in software, but can apply to any industry.

How you can find an opportunity for your idea.

Most good ideas come from a point of user research. The easiest way to find a winning idea is to look at reviews of the products you love, and to document the common complaints. Then, create a solution that addresses one of those issues.

If you want to sell physical products, jump to the Amazon reviews to see what people are saying.

If you would like to sell software, go to Capterra or G2Crowd and do the same. In these reviews, you will find the profitable segments of very well established markets. No need to reinvent the wheel, just create a better wheel.

Of course, establishing product-market fit is only a part of the equation. It makes no sense to build something if you can’t get it in front of your intended audience. As such, my advice is to avoid building and start marketing instead!

Create a sales page that calls out the features & benefits of your product based on the research you did, then start creating content. Build an audience first. If your message is resonating, you will get people asking when your product will be available. At this point, you know you have a market, and also initial customers.

As you probably already know, ideas are worthless. The value comes in execution and bringing that idea to life. If you have done your market research and know that it is viable, then all your energy should be spent in making your mission known.

Your priority in any business is to make money. If you are working on something that isn’t coming to fruition in the way you envision, don’t get discouraged. It’s not a failure by any means. Take your lessons learned and apply it to your next project.

It is only a failure if you stop trying.