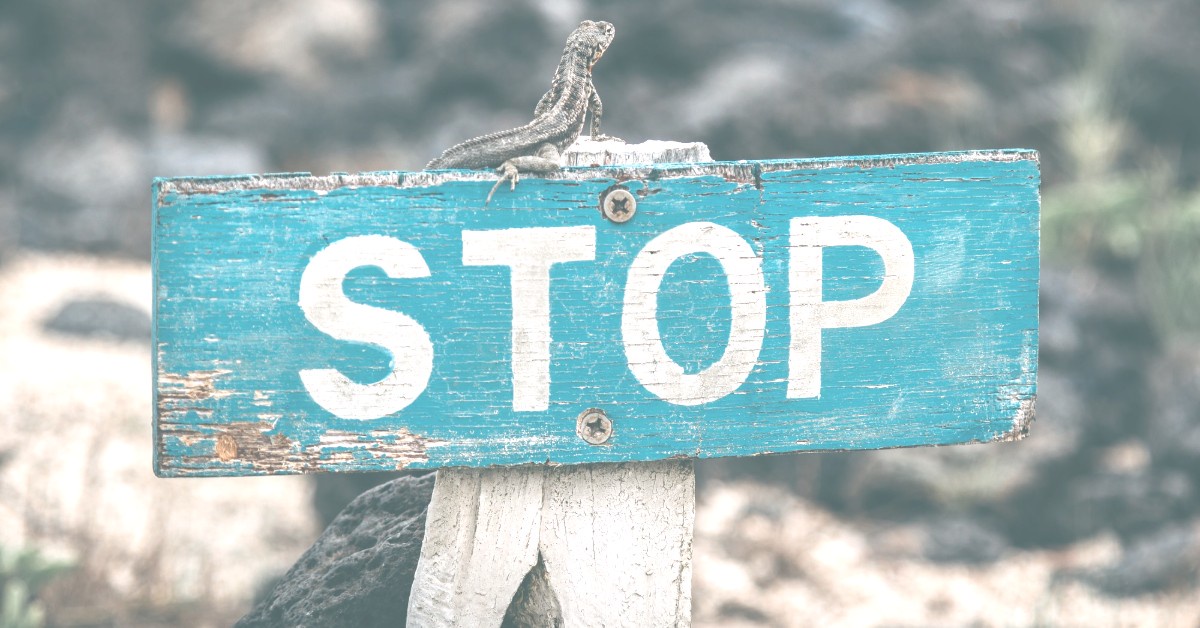 Once upon a time, calling someone on the phone was the way to go for receiving technical support. I can remember being on the phone with Dell all the time because something was always happening to my desktop computer.

Without fail, these support reps would always insist that you turn off the computer, unplug it, then plug it back in. I now realize how that Level 1 Dell support rep was providing the equivalent of a canned reply that gets sent out today for common troubleshooting issues.

In WordPress, this is the equivalent to: try deactivating all your plugins, then reactivating one-by-one until you find the culprit.

Not that anything is wrong with that advice. Given the nature of WordPress, more often than not an issue is the result of a conflict. The problem is that people often do this process on their live site instead of in a staging or developing environment, and this results in additional frustration and angst.

Which actually brings up a point worth mentioning: if you don’t know how to have a clone of your WordPress website on a development environment, then you should not be using a self-hosted version of WordPress. Just go to WordPress.com instead, where you’ll get 80% of the functionality without all the headache.

But by in large, support for WordPress products doesn’t include chat or phone. The vast majority are ticket based, with some still utilizing forums.

At one point or another, I used every method of support (phone, email, forums, chat).

In the early years of LearnDash, a forum was used to field support requests, with occasional Skype calls if necessary.

I then tried supplementing a ticketing system with chat support. I figured it would be a way to differentiate from the competition. From a pre-sales perspective, chat was outstanding, as I could close multiple sales before lunch. The problem was that after the purchase, these same folks tried to use chat for getting help as well, and they became increasingly frustrated when told that they needed to open a support ticket.

Now, I can concede that some of the support requests were simple enough, so it was possible to just answer it. If the request was more complicated, then I would raise a ticket for the customer. As smooth as that process sounds, it started to create a bottleneck. Also, I found that these individuals had different expectations about the time to resolution for their issue (often wanting same-day service). They would continually open chat again to check on the status.

What I noticed was that the chat functionality actually slowed down the entire support process as it created an extra, unnecessary touchpoint. If this was just one or two people, then it would probably be no problem. However, LearnDash is not some small-time plugin. Some issues are very complicated and require a lot of digging to resolve given a customer’s particular WordPress configuration. And therein lies the issue.

The WordPress business model is not a feasible environment for offering chat support.

In the world of WordPress, one of the largest cost drivers for a company is support. A popular WordPress company needs more people working in support than a SaaS – plain and simple. Why? Because the WordPress value proposition requires it.

Everyone wants their own unique WordPress configuration, but the reality is that not everyone is good at it. They’ll install duplicate plugins, never update the site, use garbage hosting, and so on. Inevitably, this increases the chances of something going wrong.

Support reps have to learn about the issue within a different context for every support request. This takes a lot of time from very skilled individuals. Multiply this by hundreds of tickets per day, and you can see why WordPress companies have so many folks working in support.

Offering responsive chat support with so many unknown variables about the environment, and at a cost of just a few hundred dollars per year, is just plain bad for business. That may look different though if the everyday WordPress user is cool with paying a minimum of $1,000 per year.

For some, that expense might be worth it. In fact, I once considered offering chat support for that price as one of the purchase options for LearnDash, and I am confident that it would have been chosen by a segment of customers. The customer gets the chat support that they want, and the company gets more money. That sounds like a win-win, right? No. It’s not. It would have still been a loss to the company, especially at the low $1,000 price point.

First, if you have customers from all over the world, then you need to make sure that they receive the same amount of chat support time. This essentially means that support would need people working around the clock. Not just support people, but mid-level management as well to oversee these folks and to help with escalations. These employees then have to interface with leadership (the bulk of which working in U.S. timezones). The logistics get muddy, fast.

Secondly, let’s not forget that the vast majority of WordPress users do not have $1,000+ to spend on a single plugin, and as such it simply does not make sense to build out an infrastructure to support only a minority of the customer base.

For a business to realize profitability of chat support, they need to build the business around that offering to take advantage of efficiencies of scale. Bolting on live chat support as a “feature” is the opposite of this. It creates far too much overhead.

As long as WordPress businesses care about being profitable, they will not offer chat support – and that is in your best interest.

Listen, I get that there are people who really want chat support. You may be one of them! But you know what you also want? The teams that build the software to remain in business.

It’s Pareto’s principle, and it’s in your favor.

In exchange for an insanely low price, you get enterprise level software, continual development, and competent support on an insanely complex ecosystem of software. The only cost to you (aside from low license payments) is that you don’t get chat support.

But if more support is something you prefer, then my advice would be to take the money that you saved by not paying $1,000/yr for a license and hire a part-timer from UpWork to help out if problems do arise on your website. Let them handle the entire resolution process, and allow them to open tickets with the various support desks if necessary. This way you get white glove support to all the plugins on your site, not just one.