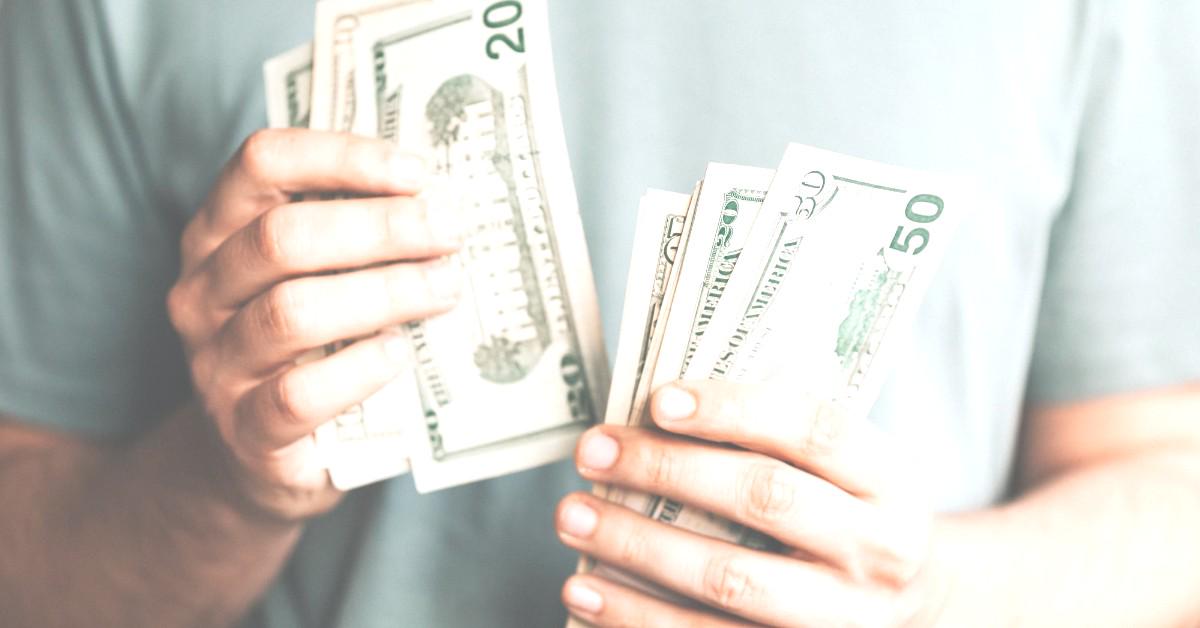 Affiliate programs can be a huge hassle, but the extra money is worth it in the end.

If you sell a product online, then you probably have toyed with the idea of having an affiliate program. That is, giving people a commission if they refer a new customer to you.

Affiliate programs have been around for a very long time. I made my first money online back in college when I joined an affiliate program (regrettable, of a pyramid scheme… don’t judge). The concept is simple enough: refer people to a product that you like, and you earn a little money if that person buys the product. It’s win-win. Well, at least that’s the idea.

Is having an affiliate program worth the hassle? Yes, and here’s why.

The reality for consumers is that if you Google the product, you’re bound to find an endless number of websites with biased “reviews”. The authors are just in it for the money. And in most cases, they don’t even have experience with the product that they recommend.

For product creators, parting ways with a percentage of revenue can be a tough sell. Why give up money if you don’t have to? Also, is it worth the time to deal with the fraudulent purchases and scammy affiliates that sign-up?

I have been on both sides of this debate. At one point I had an affiliate program, but then I got rid of it because people were abusing it. They were purchasing my product through their affiliate link, then arguing with me when I nullified their commission. But later down the line, I implemented it again, and it resulted in tens of thousands of dollars in extra income every month.

If you sell a product (or are thinking about selling a product), then you probably have some questions:

I want you to feel confident in your decision, so let's tackle each of these. I’ll answer them to the best of my ability. Remember, this is based 100% on my experience. Spoiler alert: the affiliate program that I implemented for LearnDash is a net-positive (in more ways than just cash).

Should you have an affiliate program?

I've done a ton of research. I've tested having one versus not having one. It was better for business to have one.

When you don’t have one, you’ll get people asking you if you do, anyway. It’s better to say “yes”. Some people just want to tell their friend about your product, and they want a little kick-back for doing so. If you don’t have an affiliate program, they may recommend something else (and there goes your customer).

What are the benefits of having an affiliate program?

There are a few, but mainly you get customers that you perhaps wouldn't otherwise because folks will want to promote it.

But another really nice benefit is that you'll form partnerships with influencers (big and small) because you have one. I've blindly reached out to influencers before and used the affiliate program as a carrot by sharing the conversion rates and what that means from a dollar standpoint.

This strategy ultimately led to some popular websites and YouTube channels promoting the product.

What is the best commission for your affiliates?

I did 35% when LearnDash was priced under $100. The program wasn’t super popular. Things got interesting when the price went up.

On a related note: raise the price of your product to reflect the value that it gives someone (I will talk more about this at a later date).

Where should you promote your affiliate program?

Don't let the affiliate program deter you from your main business priorities – it can easily be a distraction. Include an “Affiliate Program” link in the footer on your website. Also include a visible link to it on your customer dashboard, and mention it in your onboarding emails. That's it. As you build an audience for your product, people will naturally ask about the program.

What are the risks of an affiliate program?

The main risk is people will become an affiliate and then purchase your product. This happens a lot and was the reason why I killed the program in the early years (I just didn't want to deal with it).

When this happens, just delete the commission and remove the affiliate as it's a violation of your terms. By the way, make sure that you have specific affiliate terms and conditions, and ensure that affiliates agree to these terms before they sign up.

The other risk is someone creating an affiliate account and using stolen credit cards to make purchases.

This sounds like a far-shot, but it happens. Unfortunately, I have had to deal with this, and it was a bit of a headache as it resulted in a boatload of credit card disputes (naturally) as people saw purchases that they did not recognize. Disputes nuke your reputation with credit card companies, and if you get a bad reputation, you can no longer accept credit cards. Yeah. It’s kind of a big deal.

In this case, I found out what was going on the early side. I refunded the remaining commissions to the stolen cards, deleted the affiliate, then contacted the payment gateway processor (Stripe) to inform them what happened. It was all resolved in the end, but it was stressful at the time.

While this scenario is far rarer than dealing with people purchasing through their personal affiliate link, it’s still a possibility to be aware of.

Which affiliate program software is best?

If you're using WooCommerce or Easy Digital Downloads for your shopping cart, then use AffiliateWP.

If not, consider using Shareasale (this will cost you more, but less managing of the risks I mentioned above). Their UI is absolutely terrible, though. It’s honestly one of the worst I have ever seen, so searching an alternative to Shareasale might be worthwhile.

If you have a shopping cart with its built-in affiliate tools (like SamCart or Thrivecart), then use that. I have the most experience with iDevAffiliate. It's not great, so I wouldn't recommend it. I had to use it because the shopping cart in the business was Zoho Subscriptions, and it was the only one that would really work for our use case.

Don’t overthink the affiliate program, just do it!

I’ll admit that I wasted a lot of time debating implementing an affiliate program, and then how I wanted it to look once it was implemented. Just put one into place and move on with your core business.

In the end, it’s better to have one than not to have one. You will need to spend a little more time managing it, but it will make you money.