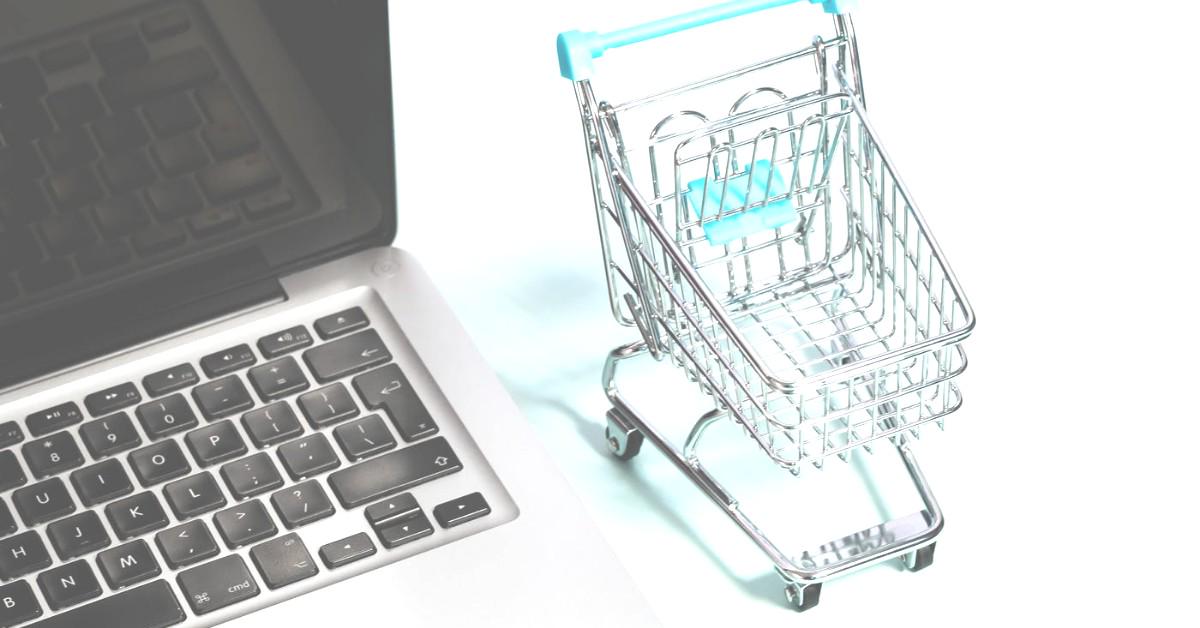 If you are selling a WordPress product then you have some very good options available to you for e-commerce.

Most often I see people sell with either WooCommerce and build their own licensing mechanism, or Easy Digital Downloads (and use their software licensing add-on).

Absolutely nothing wrong with these two options. They get the job done and people have built their entire businesses on them.

Sales of LearnDash don’t use either solution, but instead a 3rd party hosted (off-WordPress) solution instead.

What LearnDash came from.

For a long time sales took place with Digital Product Delivery (DPD). When I first started LearnDash I was working a full-time consulting career so DPD was a good option for quick, no hassle set-up.

I didn’t have a need for licenses back then so it didn’t matter that this wasn’t a feature.

Well, it didn’t matter until it did eventually matter.

I had my devs build a unique licensing mechanism for DPD. It has become quite elaborate over time but the two main things that it did for us:

And as is common place the customer loses access to support & updates when the license expired without renewing.

I really liked DPD. In fact, I still like it. Their team is small but the support is always very friendly and responsive.

Their development on the other hand lagged behind many of the other platforms out there. They do about one or two major updates a year, but in all of the years with that platform these updates never really benefited the LearnDash use-case. Frustratingly, not a single update was for accepting subscription payments.

I knew a subscription platform was needed, but preferred a non-WordPress option (perhaps a post for another time). So I began researching some of the popular platforms built specifically for subscriptions. This brought me to Recurly, Chargify, ChargeBee, FastSpring, Paddle, and Zoho Subscriptions.

The better part of 2017 was spent going over all these platforms, and Chargify was a front-runner mainly because the popular form building plugin Gravity Forms transitioned to it for their own billing. But something bothered me about these platforms. Mainly is that they are quite expensive for doing something that is rather simple.

By way of example, Paddle charges 5% +.50 cents per sale. When you consider that PayPal and Stripe start at 2.9% +.30 cents per transaction it makes it hard to justify cutting into the per-sale profit just to add subscriptions. At least it was hard for me to justify, so that eliminated Paddle (and FastSpring for similar reasons).

Chargify, ChargeBee, and Recurly were intriguing options. All three platforms are well-known for their service. However, when you consider what I was currently paying for selling digital products and compared it to the pricing of these companies then you can understand my hesitation.

No transaction fees added to PayPal or Stripe. Just a flat $16. Predictable and (in my mind) under-priced. I would have paid more as it was quite reliable.

Immediately it would cost multiple-hundreds of dollars per month more. Not a big deal. That’s the cost of doing business and using tech that aligns with business objectives. What kept us from pulling the trigger with Recurly (and the other platforms for that matter) was their expectation of getting a percentage of monthly revenue on top of the hundreds of monthly dollars.

Oh, and $0.10 fee per transaction, which literally makes me laugh… For real? Need that extra ten cents to get by, eh?

Truth told I could get over feeling trolled by the $0.10 per transaction, but I could not get over coughing up a percentage of monthly revenue “just because”. The subscription billing industry is really configured like private health insurance it seems. You pay for the right to pay more and you start to wonder what exactly it is you get in the first place.

I’ll admit. I initially wasn’t sure about Zoho Subscriptions.

I actually came across them in January 2017 but sort of wrote them off. They seemed like a third-tier option and I was early in my research. However, after months of digging I ultimately came back to them because of their cost structure.

Instead of paying hundreds of dollars a month, Zoho Subscriptions is just $60/mo. No additional transaction fees. And most important, no random requirement that a percentage of monthly revenue needs to be forked-over. A PayPal merchant account was needed to offer that payment option, so that brings the total to $89/mo. Still a far cry from the other options.

So for $89 each month I get pretty much everything a platform like Recurly offers without the major fiscal downsides. I spent the last couple months of last year re-building internal scripts to integrate with Zoho (which has a pretty solid API) and went live with it in 2018.

I would be lying if I said that Zoho Subscriptions was perfect. My biggest frustration is the support that they offer.

For some reason they don’t have a real ticketing system (despite selling a support desk solution…).

Instead, they have phone support but it’s not really that good for technical requests. If you call with technical issues, they raise an internal ticket. You don’t get a ticket number or anything. They just say that they will email you (eventually… and after you follow-up). This gets even more conveluted when you have multiple tickets with them. You don’t have a ticket number so you can’t reference it directly – so you end up having to describe the issue all over again when you call to check on a status.

Calling people for support takes me back to the Dell computer days. Seems antiquated to be honest and can be frustrating.

Another thing that I have noticed about Zoho Subscriptions is that there are so many dependencies that whenever you try to do any kind of “delete” action you are presented with an error message. Honestly, more than I have ever seen in any application… ever.

By way of example, my billing rep had to delete a customer record because they requested we remove all info we had because of GDPR. Okay, so delete the profile right?

First my rep had to remove all transactions. Okay, they went to that section and deleted the transactions. Then clicked delete on the profile.

Oh, my billing rep had refund credit notes associated with the account, so had to go back and remove those. Clicked delete on the profile.

I think you get the point. This kind of time wasting makes me livid. My billing rep had to go through and delete everything, and still it didn’t work. So, they had to call into Zoho support. Wasn’t solved on the phone of course, they had to raise an internal ticket. Turns out we stumbled across a bug in their system so they eventually worked it out so the info could be purged. Still, we would have needed to go through all those delete steps all the same.

After some initial growing pains, the team finally got Zoho Subscriptions working with the company’s internal systems. The interface isn’t going to win any awards, but now there are no problems accepting payment and managing subscriptions. And well, that was the main objective in the end.

So if you’re in the market for an off-WordPress subscription solution then I’d recommend taking a look at Zoho Subscriptions. You can create a development environment for free without the need to provide a credit card. This is a nice bonus as you can build everything out first before needing to invest into the system.

+Best pricing on the market for subscription services

-Support is frustrating, at best