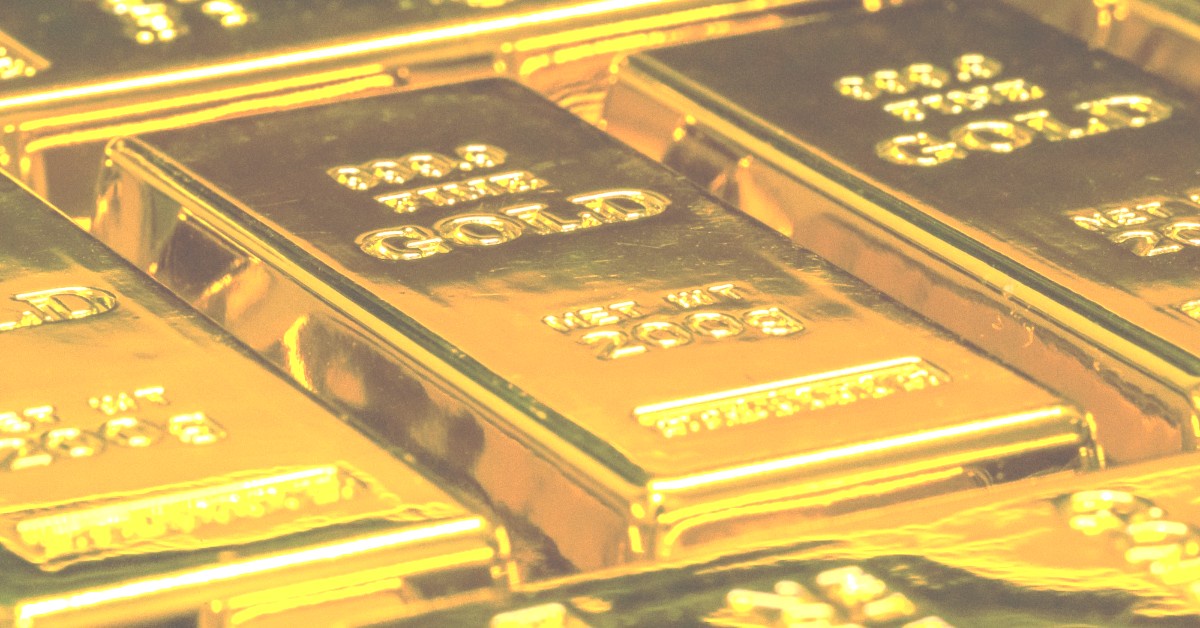 I don’t write much about WordPress anymore now that I’m working on GapScout. That said, I enjoy the industry, but now merely as a user of the software rather than a product creator.

Still, I can’t help but always have my business mind turned-on as I witness the emerging trends.

There is a lot of chatter about blocks, and the theme space dying (as it has traditionally been defined). Some folks seem excited, as the feeling resembles the early days of plugins.

I don’t think blocks will become the “new” plugins. Not initially, anyhow. Some maturity needs to happen first. Specifically, with how these solutions are marketed on a wider scale to the average user.

More on that shortly, but for the moment, let’s look at how we got here.

My entrepreneurial stint in WordPress was from 2012-2021, in what I would say was the golden era of WordPress plugins. Prior to these years, it was all about themes. But developers started to get creative with the introduction of custom post types.

The WordPress plugin landscape in 2012 was a different beast altogether. It was young, innovative, and very grassroots. There were very few “big players” at the time. Off the top of my mind, we had WooThemes, iThemes, GravityForms, and Easy Digital Downloads.

The years of 2012-2016 marked the emergence and maturation of WordPress plugins as a business endeavor. Plugins transitioned from being donation-based, to one-time payment, to recurring license fees.

In my mind, WooThemes was the biggest proponent in pushing the industry in this direction. I have them to thank for giving me the confidence to start charging yearly for LearnDash. WooThemes normalized this business model, and it was further validated when they were bought out by Automattic in 2015.

Shortly after the acquisition of WooThemes, the plugin market exploded in growth.

Whether it was Automattic validating the plugin approach, or the overall growth of WordPress as a CMS via hosting companies doubling-down on WordPress, 2016 marked the beginning of the upswing in the plugin market.

Each vertical became flooded again with a new wave of players. From memberships, to forms, to learning management systems, and more – there were always five or six viable options available to users.

With more options in the space across the board, we saw a larger range of pricing. From the “buy me a coffee” donation schemes, to hundreds of dollars, and everything in between. WordPress plugins started to compete directly with popular SaaS solutions.

Some people didn’t like this. They felt that the WordPress industry was getting too greedy and losing touch of its original intent. The reality though was WordPress was growing up. Big players, and big money, were now entering the ecosystem.

This expansion continued through the next four years, until…

The pandemic resulted in a surge of revenue for LearnDash. Like, in a very significant way, and my company wasn’t the only one. Everyone who I talked to in my network experienced the same.

I can’t recall the exact number, but I’m pretty sure I hired roughly 12-15 more people in about three months. It was a crazy, stressful, and extremely profitable time.

For reasons that I have already discussed, selling became the best way forward – and I wasn’t the only one. A record number of WordPress companies sold, particularly in 2021.

These weren’t small “Flippa”-style sales, either. By way of example, I hired investment bankers to manage the sale of LearnDash and I learned quickly that WordPress was a legitimate investment space for many large VC firms. This was big-time stuff, and I knew that I needed top-tier professionals involved in the process.

The market normalizes, with more competition than ever before.

What no one knew at the time of the pandemic was when (or even if) there would be an end to this “COVID bump”. Today, the consensus is that things have definitely calmed down.

Many established WordPress plugin providers came out the other side of the pandemic with better processes, bigger teams, and bigger pocketbooks. The popular segments (online courses, for example) have seen a surge in competition as everyone tried to get a piece of the pie.

More players, more money, more at stake. No matter which niche you choose today, breaking into the WordPress plugin space is more difficult than ever. The bigger players are part of larger VC portfolios, resulting in more resources and reach. Your best chance is to already have a following (YouTube channel, popular website, etc.) and to sell to your audience.

This has the entrepreneurial-minded folks looking outwards to other opportunities, which brings us to Gutenberg Blocks.

There is a lot of hype around blocks, and rightfully so, though I am not yet convinced that we have found the commercial way forward.

People don’t search for blocks, they search for solutions, and currently the market is very “block-focused” with the marketing and terminology. Not only is that boring, it only appeals to the indoctrinated of WordPress.

It reminds me of when everyone was talking about “custom post types”, and describing their plugins in this way, instead of the end-result that they allowed you to accomplish.

Innovation is coming to WordPress in the form of blocks, not plugins. This will lead some to discover some new, profitable segments. Will it be as big of a gold rush as the plugin boom we saw? Maybe – but that hinges on something important.

To be successful, the WordPress community shouldn’t look to Automattic to define the Gutenberg block market.

Plugins grew in popularity because of the third-party players in the space. Full stop. In fact, Automattic’s success with plugins (WooCommerce) was the result of an acquisition, not anything they did. Any other plugin they’ve released is usually a fourth or fifth tier option at best.

This being the case, the community should resist the temptation to look to Automattic for “the path forward”. Objectively, they don’t have a great track record for inherent innovation.

I believe we are seeing community innovation happen, and this is encouraging. From block patterns and frameworks, the transition of themes, and block-powered functionality in popular plugins. The market is starting to innovate and define not only how to use blocks commercially, but why blocks are a good way forward.

So, is this the new gold rush in WordPress? I think it very well could be. It is still in the very early days, which is fun and confusing at the same time. We don’t know how things will play out quite yet because, well, everything is still in flux.

But if you are an entrepreneur and are looking for opportunities in the WordPress space, then you will do well to keep blocks at the top of mind.