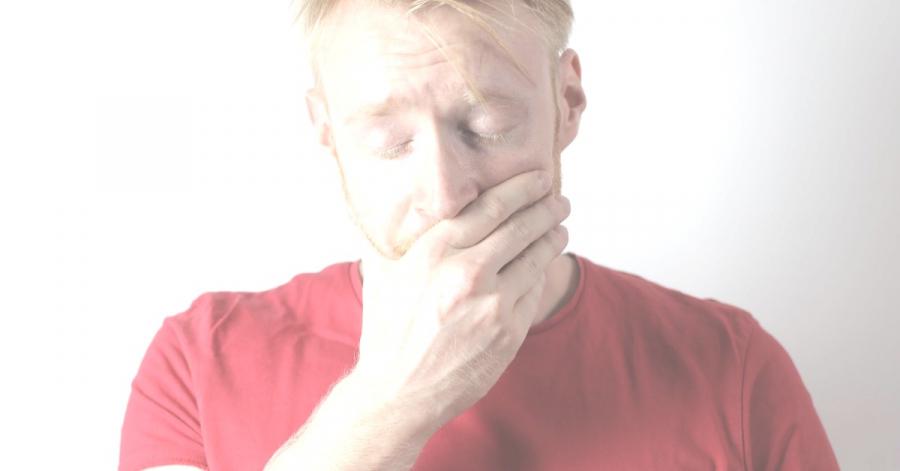 When you run a successful business, you start to see opportunities everywhere for making more money. You develop a sense of what will work. It's pretty neat, but that intuition is not always 100% accurate.

I once saw an opportunity in the market for a service that would authenticate (validate) certifications for online courses. There was one major player in the market, and they were still pretty new. The timing was perfect. So, I started building this complementary business. I would integrate it first with LearnDash then extend to other learning management systems.

The market was huge, and I was excited to run a traditional SaaS business! The business was SimplyCertify (I spent $2,000 on that domain name).

I created a few sales pages, early adopter sign-up forms, and then hired someone to start blogging. Some people started to sign-up, which was encouraging. Then I started a Facebook Group. During this time, I hired a well-respected developer to create the initial prototype. I spent around $30,000 for it.

In the end, it never launched.

The project never saw the light of day. Not because it was a bad idea. It was a great idea. I simply did not have the energy to turn that start-up into a successful business.

One reason I knew SimplyCertify would be profitable was because I could leverage the success of one business to feed its early growth. I was going to upsell the existing customers into this new product.

Even create a pricing tier in LearnDash that would include SimplyCertify. I did this once before with a non-SaaS product (ProPanel, a reporting tool for LearnDash).

This would allow current LearnDash customers to help round-out the feature set in SimplyCertify before taking it to other markets. Sujay Pawar is someone who does this incredibly well. His flagship product Astra Theme is the foot-in-the-door for all his other products (such as Starter Templates).

I learned the value of focus.

When you have success, you need to focus on really refining that success so that it is optimal, then you can leverage it to make more money. Avoid the temptation to start something “entirely new” just because you see an opportunity. Find ways to use the work you have done already.

Maybe I was doing too much at the time. In hindsight, I probably should have had someone else take on that project to see it through completion. But you know what? I don't regret that experience.

First, the individual blogging for SimplyCertify (Laura) started to write for LearnDash and the blog took off! She's incredibly talented at what she does, and I'm grateful that she became part of the LearnDash team.

Secondly, I learned a lot about what it takes to get a minimal viable product out the door for a SaaS. I paid for that education. I took these lessons learned and applied it to the LearnDash 3.0 launch — the most successful (and profitable) update done for LearnDash.

The update changed the trajectory of the business entirely with the revenue growth. If you hit a dead-end with a project that you're working on, don't consider it a failure. All of your learnings from the process will make you better.

Experience isn't something that you can buy, and it's incredibly valuable.