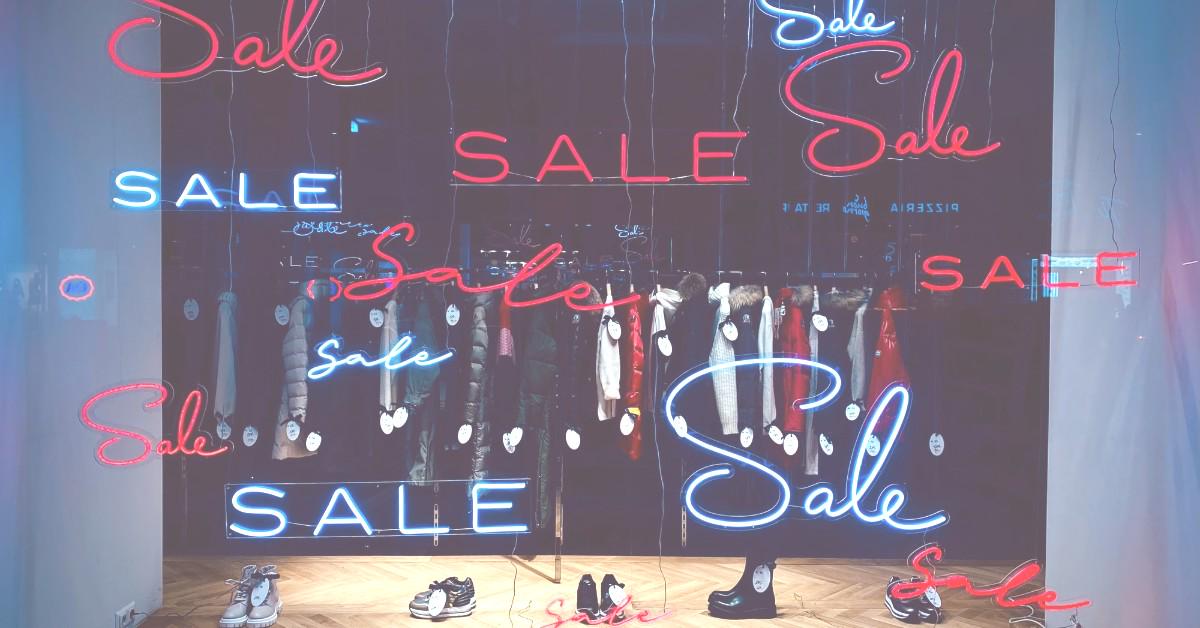 I don’t know when it happened, but sometime within the past three to five years, “lifetime deals” (LTD) for software really started to become a thing.

As a consumer, you love these. Pay a little extra upfront, lock-in the price, and never have to worry about paying again. The company gets a little extra money, and you get a lifetime benefit. Win-win, right? No, not at all. This is all win for the consumer. While offering customers a lifetime deal is tempting, if you ever want to sell your business, then you better avoid them.

Full disclosure: at one point, I gave a lifetime deal for my software, but it wasn’t really planned. Renewals weren’t a thing in WordPress back in 2013, so I didn’t really know anything different. The industry matured over time, and yearly renewals eventually became the norm.

The only other time I offered lifetime pricing was to satisfy my ego by selling LearnDash for $999 just to prove to AppSumo that I didn’t need to bother with their bogus pricing model after they wouldn’t stop bothering me about listing on their website. I sold ~20 in four days, then stopped the experiment.

All this is to say that the lifetime deal business model was never an intentional, long-term pricing strategy for me.

If you ever think that you one day you will want to sell your company (spoiler: you will), then you are doing your business harm by offering lifetime deals.

My friend Pippin Williamson sold his company the same week that LearnDash was sold. But before he made that big sale, he sold a single product from his portfolio. He wrote a blog post, and in it, he said:

All products and companies will ultimately always meet one of three fates: they will slowly fade away and die; they will be discontinued; or they will be sold or transferred to someone else to carry forward. There are no other possibilities. One of those three things will always happen.

If you are a founder, then this will one day be your fate, too. Hopefully, you will be selling! That is far more fun than closing up shop. 😆

I will cut straight to the point: investors hate non-recurring revenue. I mean, you wouldn’t either, right? Let’s say you are looking to purchase a company and last year it did $2,000,000 in revenue and all of it represented lifetime deal sales. Wouldn’t that make you nervous? It should.

First, there is no guarantee that the following year will be better than the previous. With recurring revenue, that becomes highly more likely because of the snowball effect. Growth rules the day, always.

Second, the customers who made up that $2,000,000 can never be sold to again for the product they are using. Yes, in theory you could sell them a complimentary product, but there are no guarantees that they will want that product. Whereas, you know they want the product that they purchased the lifetime deal.

When I was selling LearnDash, I gave many management presentations to prospective buyers. Each one of them asked about the lifetime access that the earliest of customers had to the product (back in 2013)! They disliked it and wanted to quantify the loss of future revenues because of it.

Fortunately, the impact of lifetime licenses was so small at that point, it was not a major valuation factor for me. Still, I had to put their mind at peace about it. Had we offered those every year, I think those particular conversations would have been a lot more difficult.

While there are many reasons why you should not bother with offering lifetime deals, this is one that isn’t talked about enough. To be honest, I wasn’t even aware of this downside until going through an acquisition process myself.

Instead of offering a lifetime deal, think creatively about other ways to increase revenue while simultaneously delivering continuous value to justify recurring payments.