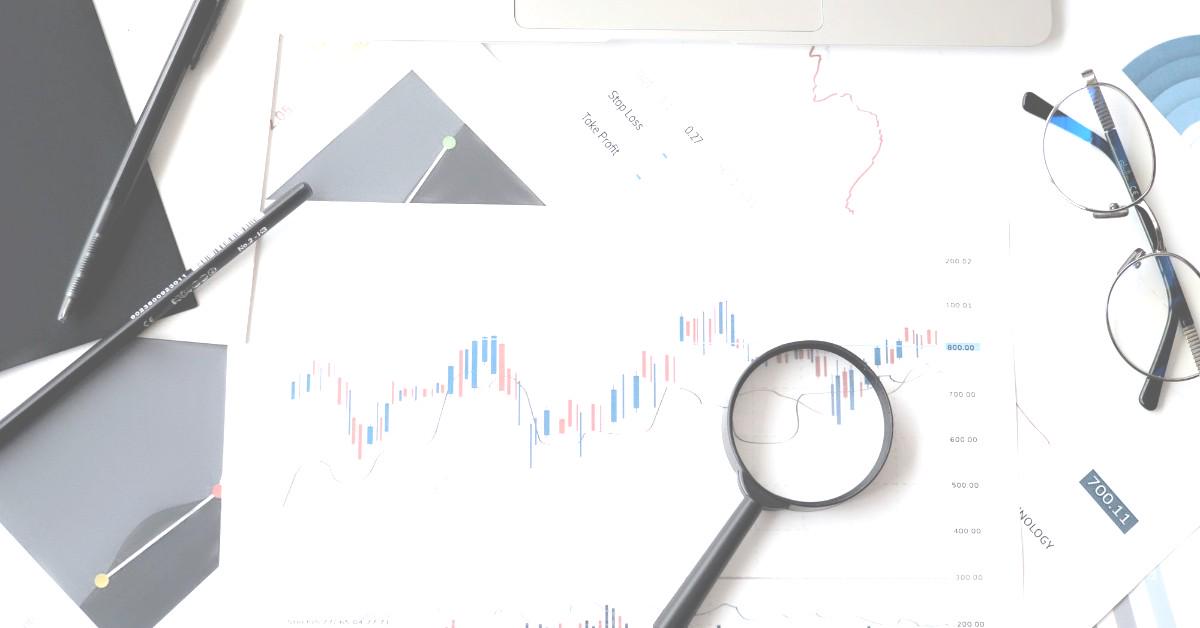 I have learned a lot by being an entrepreneur – especially how to compete.

For me, being an entrepreneur means you are continually looking out for opportunities and advantages. If you have an online business, then it’s pretty well-known that the barriers to entry are practically non-existent.

Given the competitive nature of starting & growing a successful company, I really struggle to see the benefit for publicly sharing sales data – especially if you’re not required to as you would if your company was publicly traded.

This is something that has become part of a growing trend in today’s entrepreneurial landscape. It’s very much part of the ethos of the “building in public” movement.

And look, I am not trying to say that transparency posts aren’t inspirational, educational, and fun – because they are! Seeing how other people overcame challenges in their business can be incredibly helpful to others. I have friends who write some fantastic transparency reports, and I thoroughly enjoy them.

I just think it’s okay to ask some questions about this practice. I know that I have over the years.

Transparency reports are quite common in the WordPress industry. Some plugin and theme developers will share their revenues with a commentary of what they found worked (and didn’t work) with business decisions made over the course of the year.

These articles are actually very insightful, especially if you’re in a similar space. But are revenue figures actually needed to emphasize key lessons learned?

Personally, I don’t think the key takeaways lose validity if exact figures aren’t included. I think saying something like: “we implemented this new policy and our revenues increased by X percent” is just as credible and helpful.

The only business reasons I can think of for sharing actual numbers are:

I suppose an outlying explanation for companies sharing their sales data is that they just don’t care if people know. That’s a legitimate reason too and perhaps makes this entire commentary a moot point.

You risk a lot by sharing too much.

This isn’t paranoia. This is business.

Whether you subscribe to it or not, business is one massive competition. In a competitive environment, every advantage helps (no matter how small).

Sales data aside, why reveal your entire playbook?

You are practically inviting strangers into your home by letting others know what works, what doesn’t work, and how much you make from what works. One of the strangers is likely to have very deep pockets, and they’ll be able to move quickly on this information.

Well, I have personally taken advantage of a company’s transparency to nullify their entire value proposition.

That company is now out of business.

Their transparency is not the main reason why they no longer exist, but it certainly didn’t help them.

Just remember that the ones who are being quiet aren’t doing so because they don’t have something to share. Instead, they are simply observing, collecting data, and making business moves accordingly.

Transparency reports may serve a great purpose for boostrappers.

I will concede that transparency reports seem to do best for bootstrappers, in particular as a form of self-motivation and accountability.

When we put something “out there”, it suddenly becomes real. It leaves our head and goes out into the world. Other people know about it and we feel an obligation to hold ourselves accountable now.

This is actually really great for budding, bootstrap entrepreneurs. The scariest part is “taking the plunge” from idea to implementation. It may sound silly, but so many people never make it to this stage. At most, they tinker with setting up a website and then stop after a month or so.

The great thing about progress transparency (using Twitter to give updates for example) is the ability to receive encouragement from peers. Entrepreneurship is a lonely road, and it’s motivating to have people cheering you on, especially during the early days.

Here is how I would use transparency reports that included revenue data.

In other words, I would encourage people to follow me as I tried to reach “X” dollars by “Y” time. I like this approach for two reasons:

As I mentioned, transparency reports are a good way to get interest in your project (and encouragement) early on in the journey. You may even get some publicity that you otherwise wouldn’t have received otherwise.

But at a certain point it won’t make sense for you to keep sharing this data. If your goal (challenge) is met, then you can stop sharing without any worries. Your audience who valued your transparency won’t see you as a fraud. You can do a new challenge instead.

The time component is probably my favorite part though. This puts your feet to the fire as an entrepreneur. Just like sharing your idea in public makes you accountable, sharing your timing is that extra level of motivation.

So should you use transparency reports in your business?

Can sharing too much info hurt your business? Yes.

Can sharing too much info help your business? Yes.

I recognize that the whole transparency approach depends largely on your personality. In the end, you have to do what you’re comfortable doing in your business.

Don’t feel obligated to share info just because you see other successful people do it. Just because you like reading transparency reports doesn’t mean that you too have to partake.

If after you read this you still feel justified in your transparency report, then that’s great! I am not trying to say everyone should stop transparency reports or that they are inherently bad. Just understand that there are both costs and benefits to them.