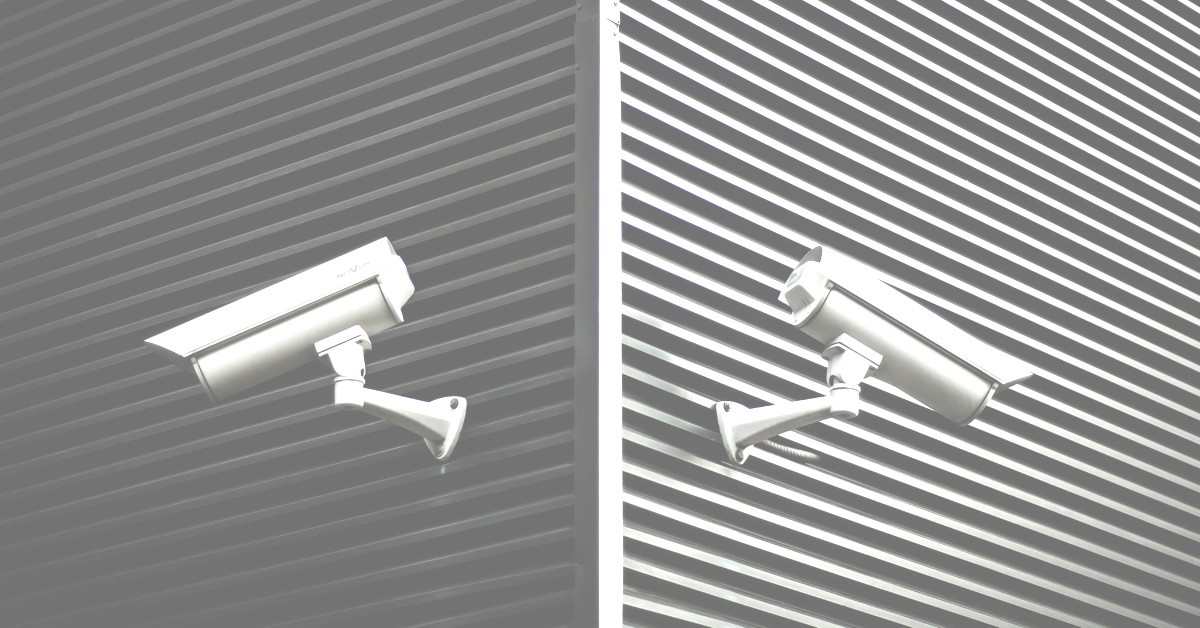 Well, it finally happened. The news in this country has pushed me to purchase a security system. These companies are selling piece of mind, and I’m buying!

Over the past month or so, I have been poking around with security systems. This is a really cool industry with numerous major players. Just as many review sites and YouTubers as well! You can quickly go down a rabbit hole trying to determine what is “best” for you.

For me, “the best” means having some cameras in place to detect activity inside and outside the home. I thought for a while that it would make sense to have an alarm system as well, but that feels a little unnecessary with the cameras. I also saw that some studies have shown that anyone who wants to break into your place isn't really concerned about alarms.

In any event, I decided to go with just some cameras. There are about a dozen recommended brands on the market – each with extensive reviews and opinions in Reddit. Of course, in my typical fashion, I ended up going with one of the brands that isn’t nearly as popular as the top five. 😆

Sticking with my newfound paranoia, I’m not going to share the brand of camera I purchased. Because you know… bad guys!

While I was on this shopping spree, I also decided to purchase a mesh router. I didn’t even know what this was until doing research on cameras. I guess it’ll help the signal of your internet (including to your cameras).

So, here’s to both getting safer and getting rid of those pesky internet dead zones!