💰 How I Made Thousands of Dollars in Sales From Day 0 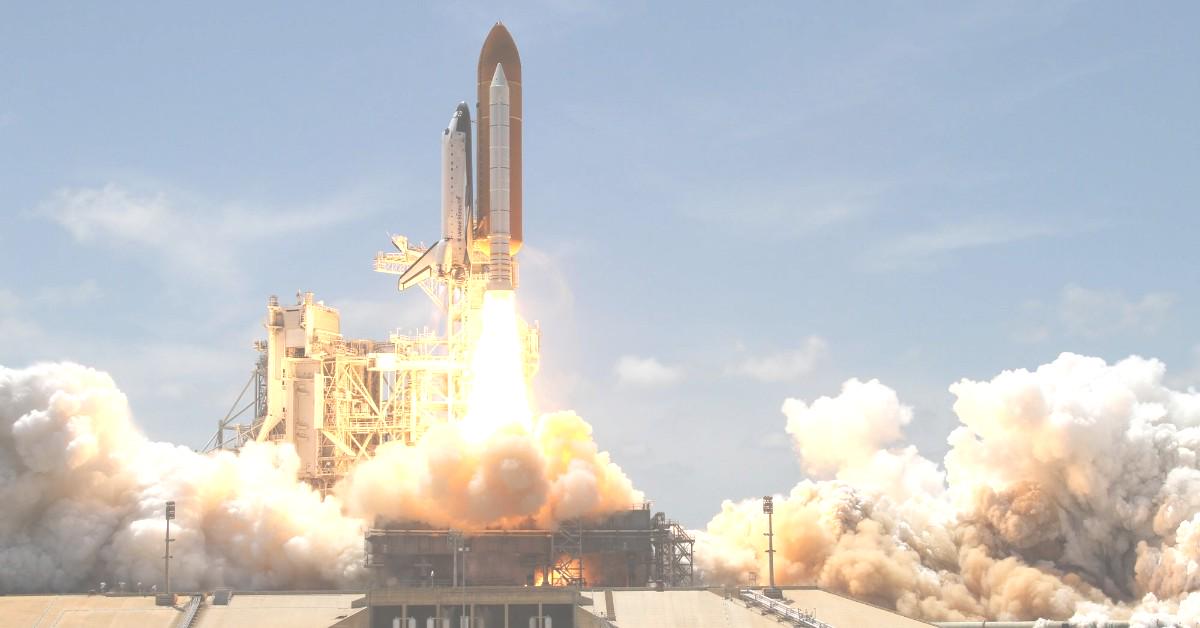 I have a confession…

So the fact that I started a software company is a little bewildering to me if I’m honest.

But maybe it’s not, because I do know something about product, people, and (most importantly) marketing.

Not a ton. But just enough to be dangerous. And it’s the reason why LearnDash was making thousands of dollars on Day 0, before launch.

Today I talk to developers and other aspiring WordPress entrepreneurs pretty regularly. Without question one of the most obvious mistakes that they make is that they think their product will “speak for itself”. If they build it, customers will come. That they will use the WordPress repo to get exposure.

Ultimately they launch their product to crickets. Why? They launch too quickly, and before they have an audience.

If you launch too quick, you have an uphill battle.

In 2011 there was a release of a book that you may know: The Lean Startup by Eric Reis. I have not read it (though I probably should). What I do know is that the author encourages people to release their product’s version 1.0 as soon as possible in the form of a Minimal Viable Product.

Problem is, people are instead launching Barely Viable Products.

But excluding the obvious issue of launching an product without ample time for beta testing (🙋‍♂️ guilty), releasing your product too quickly also does something much more detrimental to the future success of your business: it detracts from your marketing efforts.

Your time instead shifts to product development and iteration. You start to get excited about the one or two folks using it and put all of your energy there.

This happens all-of-the-time. Not just in WordPress development, but in any industry. I see it with online course creators on an almost daily basis.

What you should be doing during the product build is also finding a way to build an audience. I did this by blogging, but you can choose another method (podcast, or YouTube channels would be worth exploring if writing isn’t your thing).

This audience building process takes time, just like it takes time to have an acceptable version 1.0. Without having an audience at launch, you’re sort of screwed. I mean, not completely. You could rely upon getting organic traffic from the WordPress repo – but the struggle will be real.

I have made my fair share of mistakes in business, but what I am about to share was certainly not one of them. It was one of the smartest things I did.

Why this method works.

So it doesn’t matter if you are brand new or if your business has been around for some time. The principles are the same.

Which is something I want to touch on really quickly.

This process works because there are some universal business truths. The first is pretty obvious, the second you may not be as familiar with:

The first point will be pretty obvious to you as you read about the strategy. You will be building buzz and generating initial revenue by making people feel part of something exclusive or special. This is the concept that is behind every successful product launch.

But I want to also point out that at the same time you will be catapulting your product into the evaluation phase. This is the critical stage in a product’s life where the public decides if it’s worth telling people about (or not).

I experienced this first-hand with LearnDash. The launch was amazing, then there was a dip in sales as people evaluated the product.

This evaluation phase is a critical point and you shouldn’t sit back and wait! Later I will share with you a strategy that I used during the evaluation period to keep people excited and in a positive frame of mind.

If your product is worth it, then sales will jump up again as your first group of adopters starts to tell people positive things about the product and service.

Word of mouth on the internet is king. When I saw people recommending LearnDash in places like Reddit, Facebook, and on blog comments after the initial launch – I knew I had successfully made it through the first evaluation phase. It was time now to focus on growth.

LearnDash was making thousands of dollars on Day 0 using this super simple process.

I suppose that I could give this process some kind of gimmicky marketing name and sell it as a mini-report, but like most marketing tactics, it’s not anything new or revolutionary. I didn’t invent it. Heck I don’t even remember where I heard about it originally.

There is only one requirement for this to work: you must have a list of emails. There is no free lunch. That takes work. And plenty of people way smarter than me can teach you the best ways to build your email list with some solid content marketing, advertising, and networking.

Armed with your list, you will send an email to notify them about a contest you will be running, roughly two-weeks prior to your launch. The winner(s) will receive a free lifetime license for your product.

How do they enter? Easy, they have to write a blog post about what it is they are looking forward to about your product.

This can be about a specific feature or what they are going to use it for once it’s available. Don’t add rules like a specific word count, that will prevent people from entering the contest and you want as many as possible to participate.

After they publish the article, the only thing they need to do is to email you a link to the article.

Now, you are not selecting a winner based on the best article. The contestants just need to write something and they have the chance to win.

What’s great about this process is that your product will start generating buzz even before it’s launched, and these blog posts will appear in the search results as well, which helps with your credibility in the event that someone Googles your product prior to purchasing in the future.

But that’s not even the best part.

Here is where you make the money…

After one week goes by you need to pick your winner(s). This is easy. Just put the names into a MS Excel spreadsheet, assign each user a number, and then use a randomize to select a number from your list. Here is one that works.

After you give your winners their access to your product, send an email to those that did not win offering them a deeply discounted price, but only for a very limited time (like 48-72 hours).

You see, at this point you already know that they have an interest in your product because they took the time to write about it (no small task). Reward them with a limited-time discount (70% off should do the trick). Most people will snap it up and before you even launch you already are making money. Thousands of dollars to then springboard into the official launch.

This is the exact strategy I used when launching LearnDash. By the time it officially launched, LearnDash had people buying the product every single day. No free version either, just a premium option (as is still the case).

The number of emails that you have on your list doesn’t matter too much, but naturally the more that you have the more money you can make from your launch. In my case, I had several thousand emails after roughly 10-months of blogging.

How you can use this method today.

I did this process twice in 2013. It worked like a charm and resulted in an injection of cash, plus continued online buzz about my product.

Naturally you probably want to know if this would work today. The answer to that question is a resounding “yes”. Tech changes, but human nature doesn’t. People like free stuff. They like early access.

But that’s not to say that this process is perfect. I think it could definitely be improved. Here are some ideas that come to mind:

At the end of the day, people love contests like this and you will get participants. But there is one thing that you need to do throughout the entire lifecycle of this process. From before the event, to during, and after: communicate.

You can’t expect to get a good response if you just fire off an email and sit back to relax. More than ever you have to engage with your community so that people truly feel that they are part of something at the ground floor. A portion of these folks will be with you for a long time (there are people still using LearnDash who participated in this event back in 2013).

Increasing your chances of success during the critical evaluation phase.

Your communication strategy needs to continue after the initial launch, especially during the evaluation phase.

I mentioned before that I had a strategy that I used to keep people excited and engaged with the product as they evaluated its market-fit. My strategy was to over communicate, and it was in the form of product updates – not just emails.

Actions mean more than words. Avoid the temptation to send people emails that tell them about things you will be doing, and instead send them emails about what has been done. Give them a gift with every email!

I did this by sticking to a strict two-week release cycle of new features for nearly 6-months after the release. Yes, that’s aggressive, but it meant that every email I sent customers they were getting something new. It meant that through the entire evaluation phase they were getting positive reinforcement for their decision. They were happy, and they told others.

So that’s it. The exact method that launched LearnDash into profitability. This little tactic that took me about two hours to set-up initially resulted in a steady flow of cash for the business from Day 0.

Whether you are just staring your company or already have a mature product, if you put effort into execution then this will work for you too!